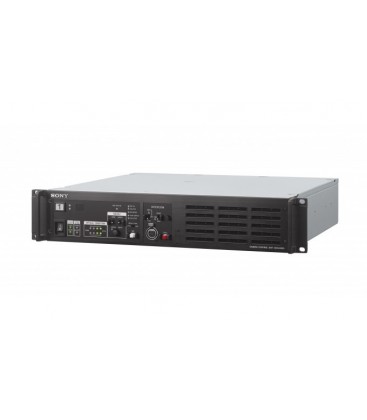 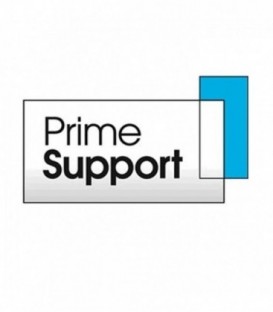 The 2U full-rack sized combined CCU/BPU is designed to save space and weight in OB trucks, while offering flexibility of outputs for SDI and IP operations in 4K and HD.

The combined BPU/CCU HDCU-4300 works with the HDC-4300 4K/HD camera, enabling 4K or HD IP operations through the single NMI.

The HDCU-4300 is equipped with one IP interface, which enables the IP live production for 4K/HD working with the HDC-4300 4K/HD camera. It can handle broadcast quality HD and 4K video, audio, synchronisation signals and control data across the IP network, which increases operational efficiency. While the IP signals are output, the SDI signals can be output from the HDCU-4300 simultaneously in order to integrate the HDCU-4300 seamlessly with your existing SDI infrastructure.

It is possible to cut out a Full HD image from the 4K picture in real-time, allowing, for example, for the camera to be in a fixed camera position and operator free giving a wide view of the action, an area of which can be selected by the director.