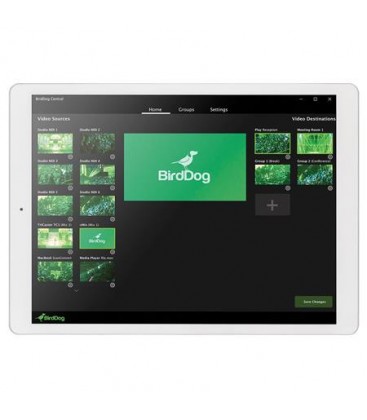 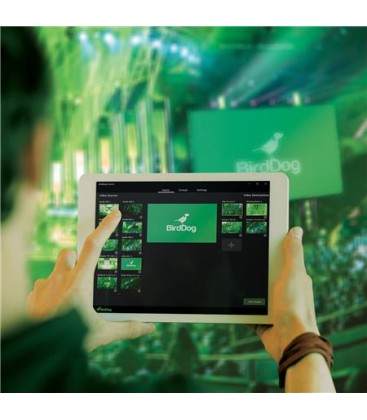 BirdDog Central is a software platform that is set to redefine the way we think about pushing content to TV screens. By teaming up Central with Mini or Studio NDI you can now drive your NDI streams to any BirdDog hardware destination. Attach Mini to HDMI screens or Studio NDI to SDI screens and use as an NDI decoder. With just two button clicks you can deliver NDI live feeds. Playout a media file on your Windows 10 device to any television screen, projector, or large screen anywhere on the network.Central has been designed from the ground up to be easy to use and super fast. Whether you are a corporate who wants to update the screens around your building, a large sports stadium with hundreds of screens in corporate boxes, or a live event producer who needs to do IMAG, the intuitive app allows you to update any number of screens instantly.Finding NDI sources on your network happens almost like magic. Central is constantly scanning for NDI streams and as soon as they appear they are loaded into the app as a source so you can then push them out to your BirdDog Decoders.
BESOIN D'AIDE ?