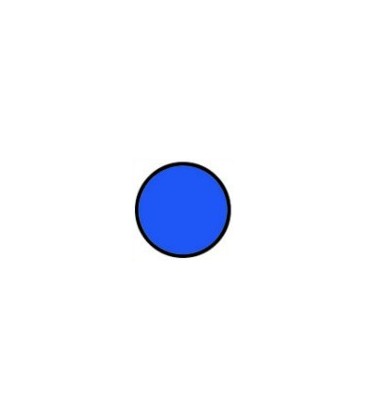 Acts as a conversion filter for color temperature adjustments from any point to any other point in the color temperature scale. Can be used to create "proper" coloration in unusual situations and to make creative alterations.

Applications include keeping color temperature constant during the course of the day and producing the effect of different times of day. Available in two series, reddish filters that warm the light and bluish filters that cool the light. Each series contains 4 densities: 1.5, 3, 6, and 12. Filters in the same series can be combined.