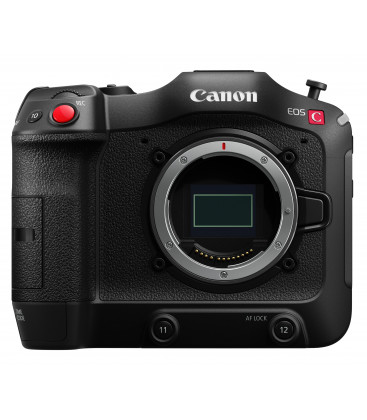 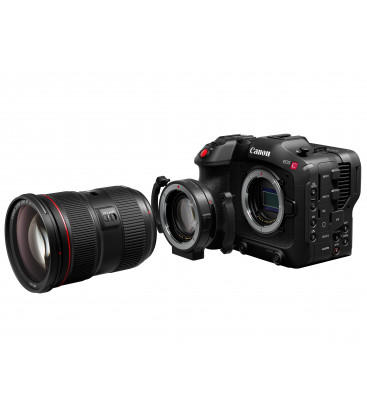 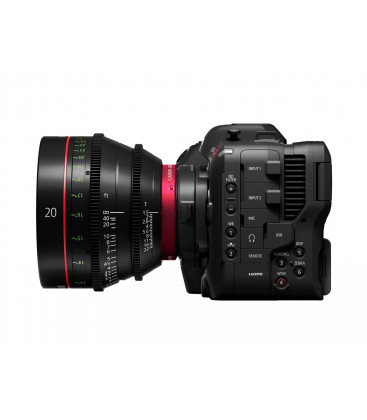 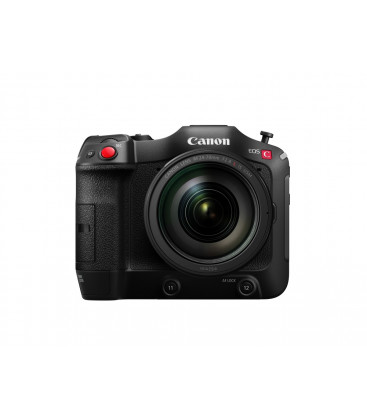 The versatile video camera that is the first to combine the powerful image quality of... 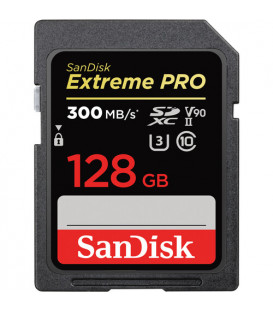 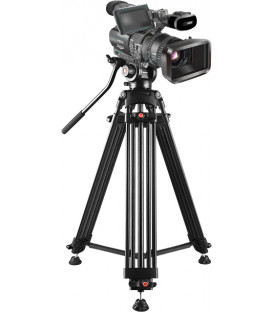 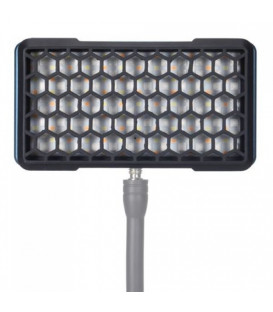 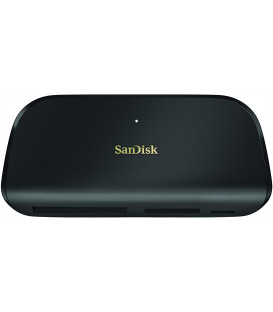 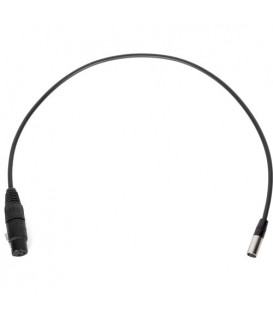 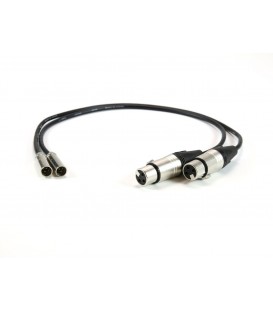 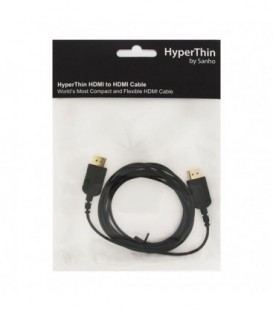 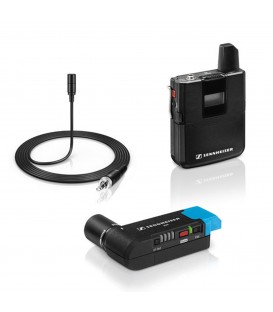 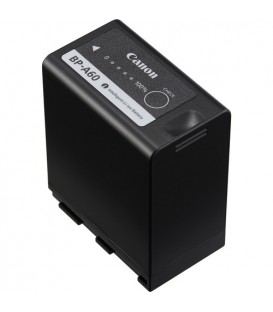 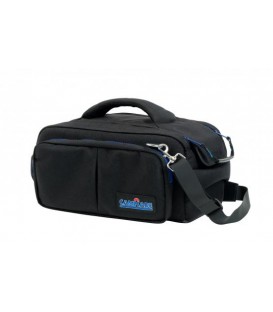 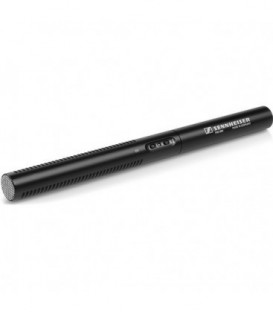 The first Cinema EOS to feature an RF Mount. Take full advantage of the RF lenses with their exceptional image quality and expressive capabilities. Push your creative vision with 4k 120p 4:2:2 (10 bit) recording. There’s even a vertical shooting option for social media formats.

You’ll be amazed at the rich contrast and gradation – even in areas of significantly variable light. The Super 35mm Dual Gain Output (DGO) sensor and DIGIC DV7 processor captures the finest detail – even in shadows, and is capable of high frame rate 4K/120 capture.

EOS C70 delivers the most advanced Image Stabilisation of any Cinema EOS camera via RF lens support. Featuring EOS ITR AF X technology, the Dual Pixel AF keeps the focus on the subject you are following even when shooting at high frame rates at 4K 120P.

The EOS C70 has two SD Card Slots for simultaneous recording so you can backup your footage in different formats or resolutions.

The EF-EOS R 0.71x Mount Adapter is an EF-to-RF mount adapter that can be used in combination with EF lenses. It employs optical conversion to capture the same full-frame angle of view with the Super 35mm sensor. Depth of field stays the same, and the f-number is one stop brighter.