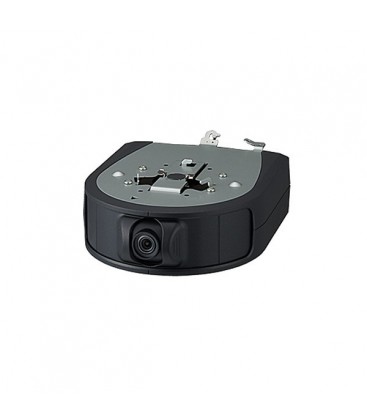 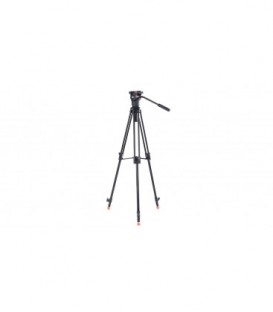 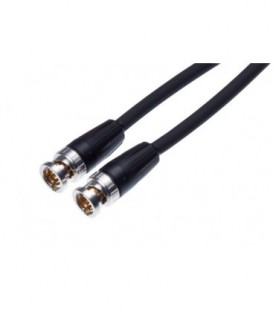 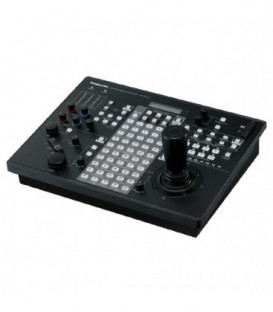 When using traditional camera controls the action U. u. Not fully captured by the camera. The Control Assist Camera System changes outside of the frame can be seen on the wide-angle view on the tablet. A touch is enough to activate the patch camera immediately and align on the shot. The zoom can be controlled by "pinching" -Motion or across the screen. 100 camera combinations and up to nine preset positions per camera can also be selected via the on-screen icons

Please note that for the complete camera solution either the AW-HE130, the AW-HE40, the AW-HE 60 and the iPad also includes his needs. The cameras are mechanically connected to the AW-HEA10 Control Assist module and are controlled via wireless with an iPad.


Key features of the Panasonic AW-HEA10:


- 1 / 4:37 "MOS sensor (3.91 megapixel)
- 95 ° Horizontal ultra wide angle lens enables wide and clear fields of view, support the control of an HD Integrated Camera
- Easy operation by the free "PTZ control" App for iPad
- Simple and user-friendly touch-screen control
- Complete PTZ control including focus, aperture,.
- HDMI output for using the AW-HEA10 as additional camera
- Image capture horizontal ± 45 ° vertically and ± 30 °
- PoE support (Power over Ethernet) for easy installation
- Available in two different colors
- Up to 9 presets per camera can be stored and accessed from the iPad.
- In App Store free download "PTZ Cntrl" app for iPad to enable wireless control of the camera from the iPad. Operations can be displayed by touching the screen of the overall picture in the Setup Assistant camera and an image of an HD Integrated Camera.


Camera Features : HD Built-in camera pan, tilt, zoom control and camera setting adjustment as image quality or frame rate can be carried out by an iPad. There can be up to 100 cameras * 3 registered by a single IPAD and switched during operation.

Flexible configuration and two color options to choose from : cameras can be suspended from the ceiling or standing, used depending on the operating environment. The camera angle is manually with a swivel range of ± 30 ° and a tilt range of ± 45 ° einsetellbar. Two color variations are available: white and black. Select the installation type and color depending on the application.


PoE * 5 support for less wiring and reducing installation costs : connection to network devices unterstützund PoE (IEEE 802.3af) with power via an Ethernet cable. This eliminates the need for an external power supply that reduces the installation effort and costs.


* 5: Abbreviation for Power over Ethernet