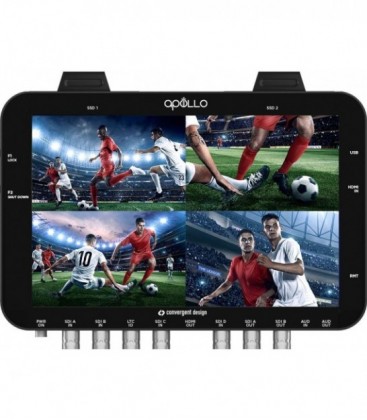 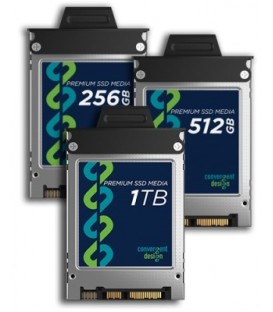 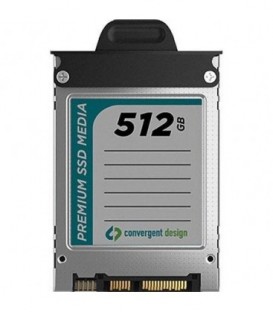 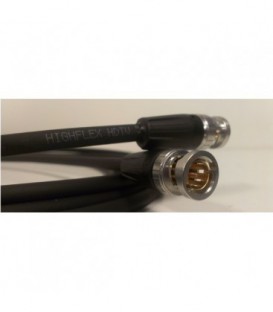 Apollo is a portable multichannel monitor/recorder. Apollo can simultaneously record up to four HD video signals, along with a fifth channel of either a live-switch between the four or a quad-split reference view. Apollo can also function as a four-channel live switcher while simultaneously recording the four isolated HD video signals. The size of a small tablet and able to run for hours on a camcorder battery, Apollo is truly portable and the only device of its kind that can both record multiple HD camera feeds as well as live-switch between them. It’s a production studio in the palm of your hand.

The Apollo Media Manager App exports separate Apple ProRes files with matching timecode or a single multi-stream QuickTime file that drops directly into the timeline of supporting NLEs such as FCP-X. Only one SSD is needed to contain all of the media, allowing Apollo’s dual SSD slots to be used for either extended record times or mirror recording backup. Apollo utilizes industry-standard 2.5” SSDs from Convergent Design or qualified 3rd party models.

- Up to four SDI inputs or three SDI & one HDMI

- Loss of any signal does not interrupt recording of other channels

- No fans or vents