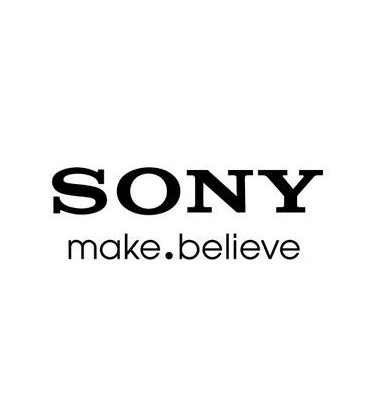 
The licenses give you a high level of flexibility to purchase the equipment you want, when you want it, with the confidence your baseband processor unit is future-proofed for changing demands.﻿